Reach for the sky

Reach for the sky

Residents and staff from Arran House took to the skies of Perth in their very own Helicopter, a smooth ride and 20 minutes later they were back down to earth and loved every minute of it!

Maureen Ritchie and Peter Murphy along with Senior Staff member Angela Skilbeck fastened their seatbelts and were treated to a bird’s eye view of Perth and surrounding areas, after Peter and Maureen’s wish for 2016 was to have a Helicopter Ride.

Peter did become a bit too ambitious during the flight, asking the pilot if he could drive the helicopter, but he was happy enough being a passenger and took a particular fancy to his special headset he was provided with! Maureen said she is already thinking about what her wish for next year will be!

We actively look for talented individuals, who are strong communicators to work in our care homes. 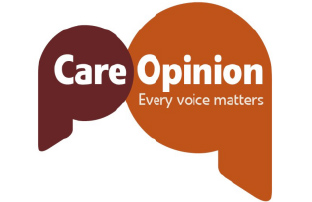 Abbotsford Care is registered with Care Opinion, an independent web site where people can share their stories of adult social care. We welcome feedback on all the services that we o er, as we want to be sure that our services reflect the needs of the people who use them and their families. For us to do this, we need to hear from you and encourage you to tell us about your experience on Care Opinion. 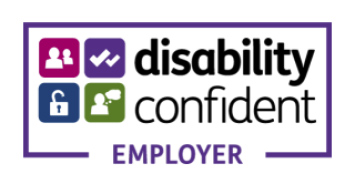 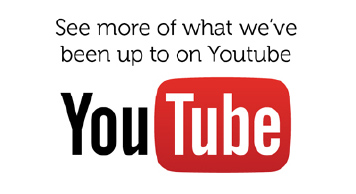